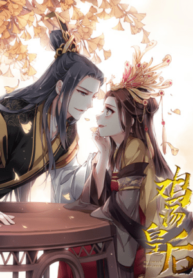 Content:
At the age of 20, she graduated from a top school in the United States with double major. At 23, she bought a new villa for her parents. She, Wei Yujin, had risen from the mud to the peak of fame in the 21st century, and she’s going to do the same in ancient China.
Chapter #Time upload
Top