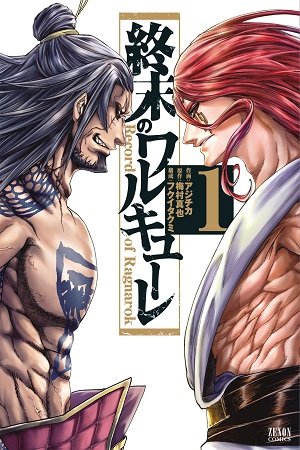 Content:
The story begins when the gods call a convention to decide the whether to let humanity live or die, and settle on destroying humanity. But a lone valkyrie puts forward a suggestion to let the gods and humanity fight one last battle, as a last hope for humanity’s continued survival. 13 gods will fight against 13 human champions in one-on-one battles to decide whether humanity lives or dies.
Chapter #Time upload
Maybe coming in the next issue
Record of Ragnarok Chapter 72
Record of Ragnarok Chapter 73
Top